BIRD BY BIRD by Anne Lamott

NEW this would be an amazing book because of the all the writers and readers I’ve heard talk about it. Stephen King references this book in his memoir “On Writing”, and like him or not, he’s a phenomenal, brilliant storyteller. This book 100% lived up to its hype. It’s actually NOT hype, this book is remarkable! Lamott is a genius with words. She so perfectly captures everything with her writing… I love it so much I can perfectly visualize what a writer is trying to communicate. Lamott not only does this but she uses such clever wit, originality and humor to punctuate all her points. This book is rich with insight and incredibly inspiring and hilarious. I would recommend to anyone who wants to become a writer, but even beyond that, I would recommend this to anyone who loves a study on human nature, the process of writing, reflection on life and of course, much hilarity. I’m adding her to my Dream Dinner list. (You know… if you could have dinner with 3 famous people… don’t you have one?)

No surprise… It’s better than the show. How this man wrote this cast of characters, kept track of his storylines, came up with the history of his world, and wrote this awesome book, is beyond me. I went out the day after I finished this and bought the next two books in the series. I will also tell you that if you have watched the show, you know there are some… scandalous scenes. The book (at least this first one) was not nearly as graphic or focused on that aspect of the story. It’s a lot to take on, but so worth it! 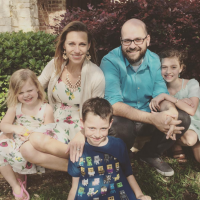 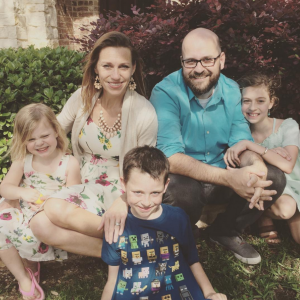